Petplan's most common claim during the month of January in 2016 was anterior cruciate disease in dogs. I often explain this injury to owners by mentioning similar injuries to athletes which they are familiar with. Source: Press Release Anterior cruciate ligament injuries are commonly seen in middle-aged to older large breed dogs although they can occur in any breed. A veterinary surgeon once told me that a hindlimb lameness in a middle-aged to older dog is a torn cruciate until proven otherwise. The ligament weakens with age due to degenerative changes making it more susceptible to injury. Young dogs can... Read more → 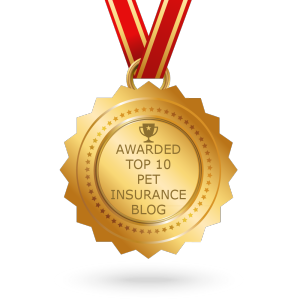